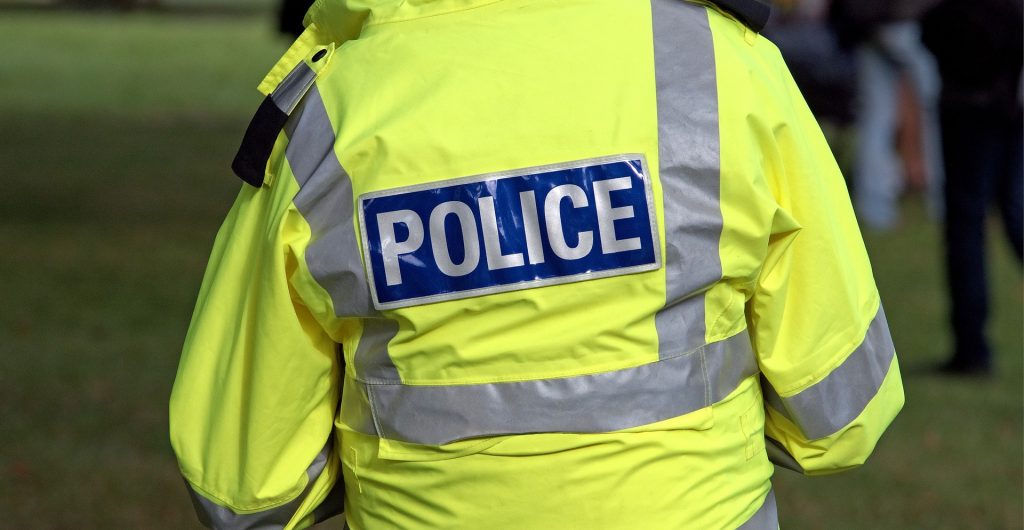 Mark Winstone reveals another exciting solution for the public sector SynApps is working on with its customers – this time, in the Police sector

I want to briefly talk to you about some work we’re doing in one of our core markets, that of Police, which we’ve worked in for about seven or eight years now. I can’t go into as much detail as I’d like to, as some of the specifics are still being worked out. So what I can say is fairly ‘top level’ – but suggestive of the route of travel here.

It’s an interesting route of travel. Rather like the exciting work we’ve talked about in the NHS, it’s about us helping real-world organisations on the policing frontline solve real problems with our content management technology. And like that NHS work, it’s early days – but we think we’re on to something deeply practical.

What we’re trying to be practical about is the problem of time. The Police are always watching the clock when they get a suspect to the station, and it’s a clock that can’t be bargained with, either. If you’ve seen 24 Hours In Police Custody, this will be familiar to you.

The basic issue is that the Police have only so long to work with a suspect. Under the law, the Police can only hold someone for up to 24 hours before they have to charge them with a crime or release them (though they can apply to hold an individual for up to 36 or 96 hours if they’re suspected of a serious crime, e.g. murder, and you can be held without charge for up to 14 days If you’re arrested under the Terrorism Act (see here).

That sounds like a long time, but it isn’t; a case needs to be assembled, witnesses interviewed, as well as the suspect with their solicitor, and so on. Now, don’t think all anyone wants here is to press charges. Bringing cases to trial that can’t be won is a waste of time and resources; quickly having solid proof that this is the wrong line of enquiry gets the police back out on the beat quicker than finding the actual culprit; keeping someone in a cell for longer than they need is expensive and unhelpful. Accurate Policing is better for everyone – and quick and accurate is best of all.

Looking after digital evidence right is best for all of us, when you think about it

That matters, as digital evidence is becoming more and more central to modern law enforcement. As we move into an era of even more CCTV, body worn cameras on officers, evidence gathered by iPhone or digital camera, etc., then we’re going to have to find ways to properly manage, store and, crucially, search and properly label and timestamp, such digital evidence – for both the Police, the Courts and, critically, for all of us as digital citizens.

At the same time, in March the Home Office published a set of proposals for modern Police effectiveness that highlighted the growing importance of the electronic aspect of investigation and the need for “a comprehensive and joined up programme of digital transformation across policing” (see Modern Crime Prevention Strategy).

But if you have a system where you are trying to share files on DVD, manually, then this is time consuming and costly taking officers away from front line policing – which is not doing the best for the safety of the public or enabling officers to get better outcomes during an investigation. You’re also not doing the job the taxpayer really deserves if you aren’t efficiently storing or managing evidence, which may of course become crucial months, even years, down the line if there’s a break in a cold case or allegation of injustice. You want good chain of evidence, ideally from the first time the authorities get involved to historic file evidence, from a digital fingerprint to sound and video recordings of interviews, and so on: this is no less than we’re all entitled to expect in 2017, as it’s the most efficient way of delivering real 21st-century justice.

So better ways of working with digital evidence is something wanted by both Forces (as management of such evidence is their responsibility), the CPS and the government (in the shape of the Home Office and its agencies). And this is where modern content management comes in, in the shape of what SynApps and our tech partners can offer, as ECM is what is needed here to capture, move, search, store and systematically archive such important material.

I’m delighted to say that very soon just such a solution will be on the market. It’s a new integrated SynApps-delivered digital interview solution that we’ve developed for one Force that is being evolved into a full evidence management system in collaboration with some other technology partners.

Together with the great work we’re doing for the NHS around IDCR, the work SynApps is doing in digital Policing underlines how much we support the public sector, as well as how much our approach solves genuine problems here too.