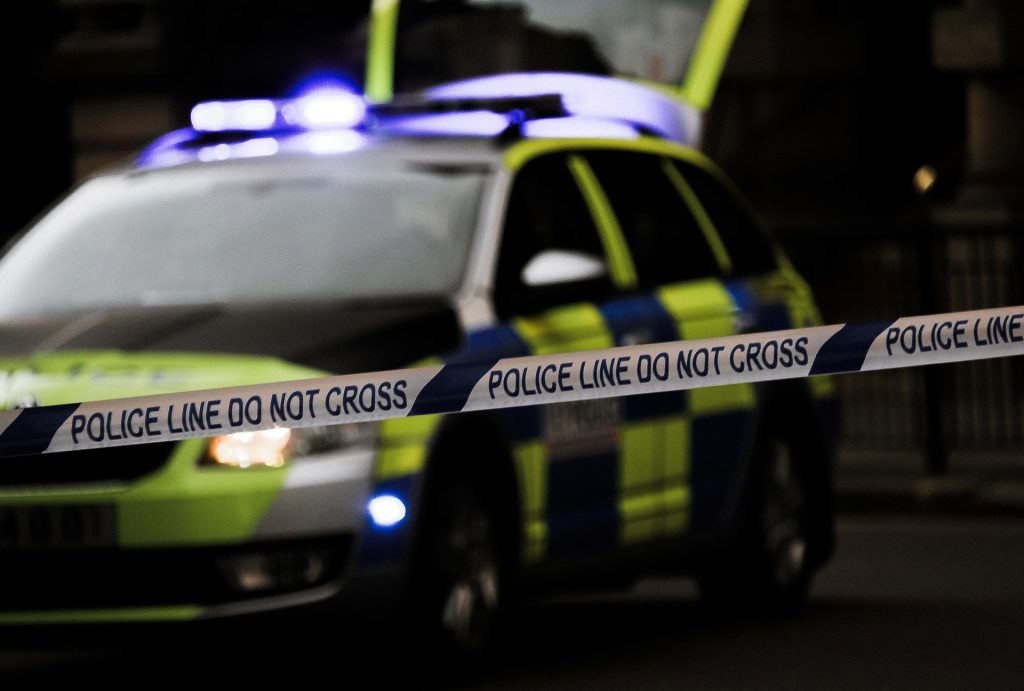 Some recent trends highlight very well the kind of route of travel that British Policing is heading in, and which we are increasingly relevant to. The first is the rise of the rise of cybercrime. This danger is recognised at Cabinet level, with the government announcing a National Cybersecurity Strategy, as is the setting up of the country’s National Crime Unit, a body actively engaged in providing a powerful and highly visible investigative response to the most serious incidents of cybercrime.

This work is being done at the individual Force level too – and as a recent piece in The Telegraph points out, “Forces are turning to cutting-edge technology to move the odds in their favour.”

A great example is body-worn cameras, a technology that will allow the Police to address community concerns about invasive techniques, potentially reallocate resources to more productive tasks, but also provide useful video evidence for trials.

Last but not least, the setting up of a national, unified Police ICT Company for the UK in March 2015 means that useful technology like body-worn cameras and other digital aids come much higher up the agenda for the sector than ever before.

This context of change is what’s driving some of the work we’re carrying out with multiple Forces round the country, and which we plan to reveal more of very soon.

Read the blog for yourself here