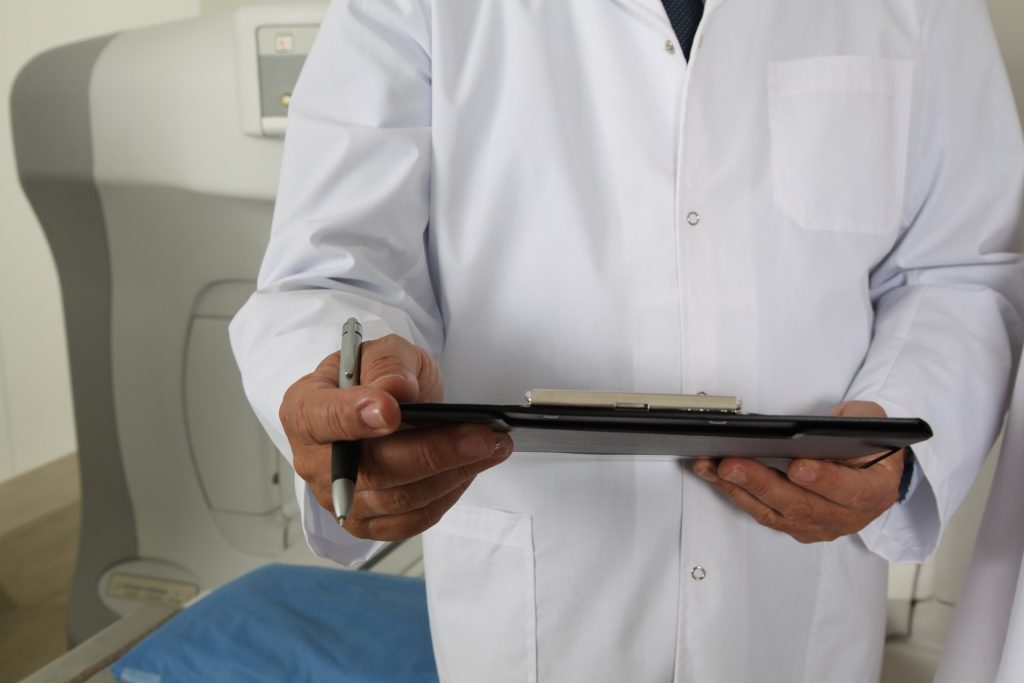 “I am quite relieved that most people seem to have forgotten that I made that promise.”

A lot of us working in NHS IT were quite surprised to hear that claim from the Health Secretary.

The promise Jeremy Hunt was referring to was nothing less than the directive from the Department of Health for us all to work to in order to become fully paperless by 2018.

To quote respected public sector ICT site diginomica’s write up of the Secretary’s appearance before the NHS Sustainability Committee, ‘The paperless NHS by 2018 challenge was announced by the Health Secretary back in 2013. Somewhere along the line this got pushed back to paperless by 2020. However, following a review by Professor Bob Wachter of the University of California, which stated that the 2020 target was also “likely to fail”, it is now thought we are looking at at least 2023 before the ambition is realised’.

Hunt told MPs that he “made big, bold statements about” going paperless, admitting he’d perhaps “rather bravely said I wanted the NHS to be paperless by 2018 in my first few months as Health Secretary”. (Hunt made the admission to the Committee in a closed December meet – the remarks were only made public last week.)

2018 might well be a realistic target for some ambitious Trusts

The problem for some us is that the sector took the plan to become fully digital very seriously.

After all a paper-free NHS was a route of travel that at one time featured its own special section on the DoH website, was regularly discussed by Jeremy Hunt and senior stakeholders in NHS England – and Trust IT managers had to find ways to deliver against it [https://www.gov.uk/government/news/jeremy-hunt-challenges-nhs-to-go-paperless-by-2018—2]. Only last year, Hunt announced that he had received an extra £4bn to help Trusts get there.

The good news is that the promise of going digital hasn’t being forgotten by Hunt or NHS England – it’s just been pushed out further, as we try and action some of the Digital Exemplar and other items that came out of last September’s Wachter Review.

Hunt did confirm all this in his Committee appearance and there’s lots of great progress being made. After all, it would be a false economy to scrap the target if it’s anything to do with saving money on IT as paper is far more expensive in the long term.

We know. We are seeing it every day with our NHS clients, who are achieving great things with content management in cutting down the paper chain and achieving the kind of benefits that the 2013 set of objectives called for.

That doesn’t mean there still isn’t work to do in terms of getting to paperless. Although a lot of digital format medical and patient data is starting to circulate between some parts of the local health system, even some of it as far as A&E, it’s not yet flowing as well as it could be inside the Trust as a whole.

We’re a bit disappointed with the Health Secretary for being a bit flippant about something we take very seriously.

But that hasn’t lessened the commitment we have as an NHS IT supplier to the goal of a digital, joined up NHS.

Now that’s the kind of big, bold statement I like.